Here at Anthem Flags, we specialize in flagpoles, cases, and everything you need to display your colors proudly. Check out the rest of our website for what we have to offer. If you have any questions, we can be messaged through the information on our Contact page. 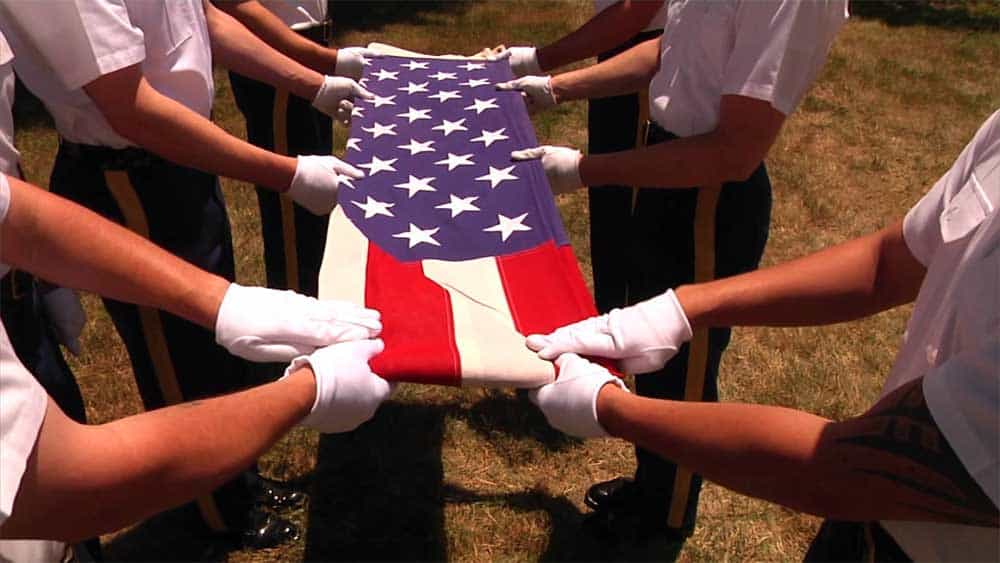 Categories : Folding American Flag  Posted by Wendy G. Busch  Comments Off on How to Properly Fold An American Flag